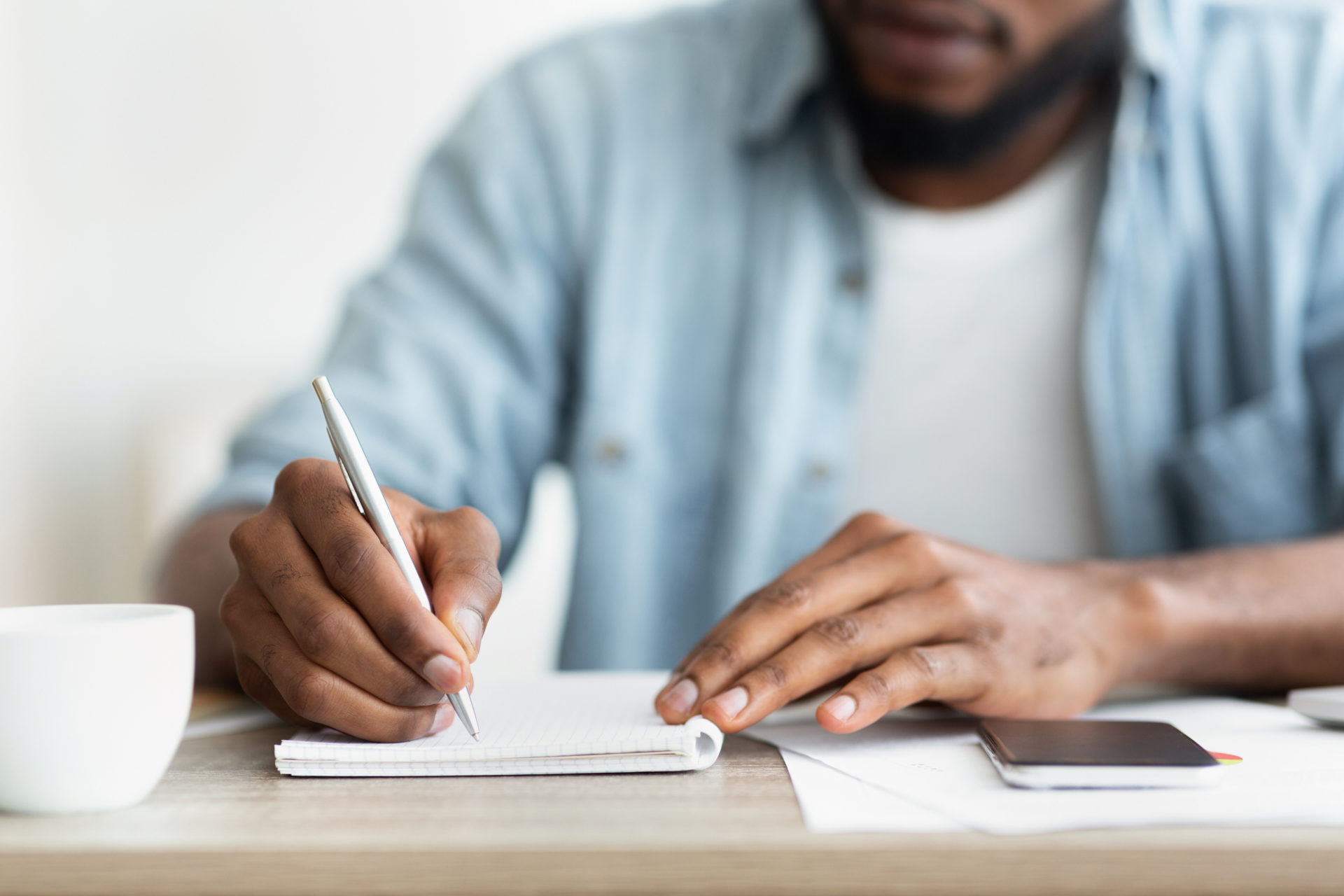 An applicant rejection letter isn’t fun to send, but it’s an inherent part of the hiring process. In addition to being a kind thing to do for candidates, sending rejection letters helps preserve your company’s reputation and can actually be a boon to your future recruitment efforts.

Why Send An Applicant Rejection Letter?

First and foremost, it’s a professional courtesy. Searching for jobs can be stressful, and one of the worst parts of the process on the candidate’s side is being left in the dark about where they stand, whether it’s good or bad.

Sending a rejection letter when you know you won’t be moving forward with a candidate is a small kindness that keeps them from waiting on pins and needles to hear back from you. Look at it as a trade-off: they invested the time to fill out an application, write a cover letter, and compile the required documents necessary to apply. You can return the favor by taking the time to send a rejection letter when they’re no longer in consideration for the position.

Applicant rejection letters help you stay organized. When you have dozens or hundreds of candidates vying for a single position, it can be challenging to put order to them all. Sending a formal rejection is the last box you need to check before you can file away an application that doesn’t meet your criteria. This allows you to put your full focus on the candidates you do intend to proceed with.

Though no one wants to hear they’ve been passed over for a position, rejection letters can actually be a positive thing from the candidate’s perspective. Your goal in building a strong employer brand should be to provide a positive experience through the entirety of the application process, and that includes the many people who don’t get a job with your company after applying.

Rejection letters close the loop in a gracious way and end the interaction on a professional note, preserving your reputation. We’ve all heard a friend gripe about how they applied with such-and-such company and never even heard back (or maybe it’s happened to you!); rejection letters prevent such complaints and ensure that great candidates want to apply with you in the future.

Finally, rejection letters help build your talent pool. Huh?? Yep, you heard right. Just because a candidate wasn’t a fit for a particular role right now doesn’t mean they won’t be a great match for a different role later on, be it with a different skill set or after they’ve built up more experience. If it’s written correctly, a rejection letter doesn’t end the relationship with a candidate. Rather, it leaves the door open to build upon it in the future if the right timing and situation arise.

When To Send Candidates A Rejection Letter

You should send a rejection letter to any candidate who has applied, but won’t be receiving an interview. In many cases, you know right away when an applicant doesn’t fit the bill. Maybe they don’t have enough experience or their work history doesn’t quite line up with what you’re looking for. Let them know in a timely manner that you’ll be moving forward with other candidates.

You should also send an applicant rejection letter to candidates who interviewed but won’t be receiving an offer. These are people with whom you’ve built a deeper connection than those who just sent in an application, so it’s even more important that you close out the process in a courteous manner with written correspondence (more on this below).

There are varying schools of thought on rejection letters. Some hiring managers firmly believe they’re a great opportunity to give candidates feedback (especially in those cases where it appears to be desperately needed). Generally, we’re not in this camp. Instead, we favor a short and sweet approach that tells candidates what they need to know and leaves the job of giving feedback to recruiters and other professional mentors.

There are a few exceptions to this. With an internal candidate, for example, it might be more important to provide professional guidance that will help them advance within the company in the future. Or, if there’s a very green applicant who’s clearly nervous when interviewing, they might greatly appreciate some positive feedback coupled with gentle pointers to gain confidence.

Related: The Do’s and Don’ts of Communicating with Candidates

Humans crave closure. Job applicants are no different in this regard. You can help soften the blow of a rejection by giving them a little context on their elimination. For example:

‘We received a huge number of applications for the position and the candidate pool was very competitive. After careful consideration, another candidate has been selected.’

Related: How To Give Your Candidate Interview Feedback

…But don’t get too specific

You’ll notice the example above gives a general explanation without diving into too much detail about the interview process or the reasons for the choice. This not only keeps the task of sending rejection letters manageable–you don’t have to personalize them for every single candidate–but it also protects you from potential legal issues. Rejected candidates can and do win discrimination lawsuits against companies for all sorts of reasons. The fewer details you spill in your letter, the less material you give a disgruntled applicant who might decide to take legal action.

Personalize letters for your top finalists

Form rejection letters are fine for early-stage candidates, especially for positions where you receive an avalanche of applications. For those select candidates who make it to the final stages, though, it’s best to personalize your rejection letter or better yet, make it a phone call. If you’ve built a good rapport with a candidate, this might be an exception where it makes sense to tell them a little more about why they weren’t the final pick, like if the chosen candidate had a highly relevant piece of experience or a specialized credential that put them above the rest of the pack. Again, it’s all about preserving the candidate relationship and protecting your employer brand.

Use the tips above in conjunction with the sample rejection letter below to draft up a version that works for your company.

Thank you for applying for the JOB TITLE position. We appreciate your interest in working for COMPANY NAME and the time you took to apply with us.

Though your qualifications are impressive, we’ve decided to move forward with a candidate whose experience is more aligned with the needs of this particular role. We’ll keep your resume in mind for upcoming positions that more closely match your skills and hope you’ll consider applying with us again in the future.

By using rejection letters to demonstrate respect and courtesy to all applicants–even those who aren’t ultimately selected–you’ll establish a great candidate experience that supports your exceptional employer brand.