Home » Staffing Corner Blog » Career Advice » What Is An Apprenticeship And How Does It Work? 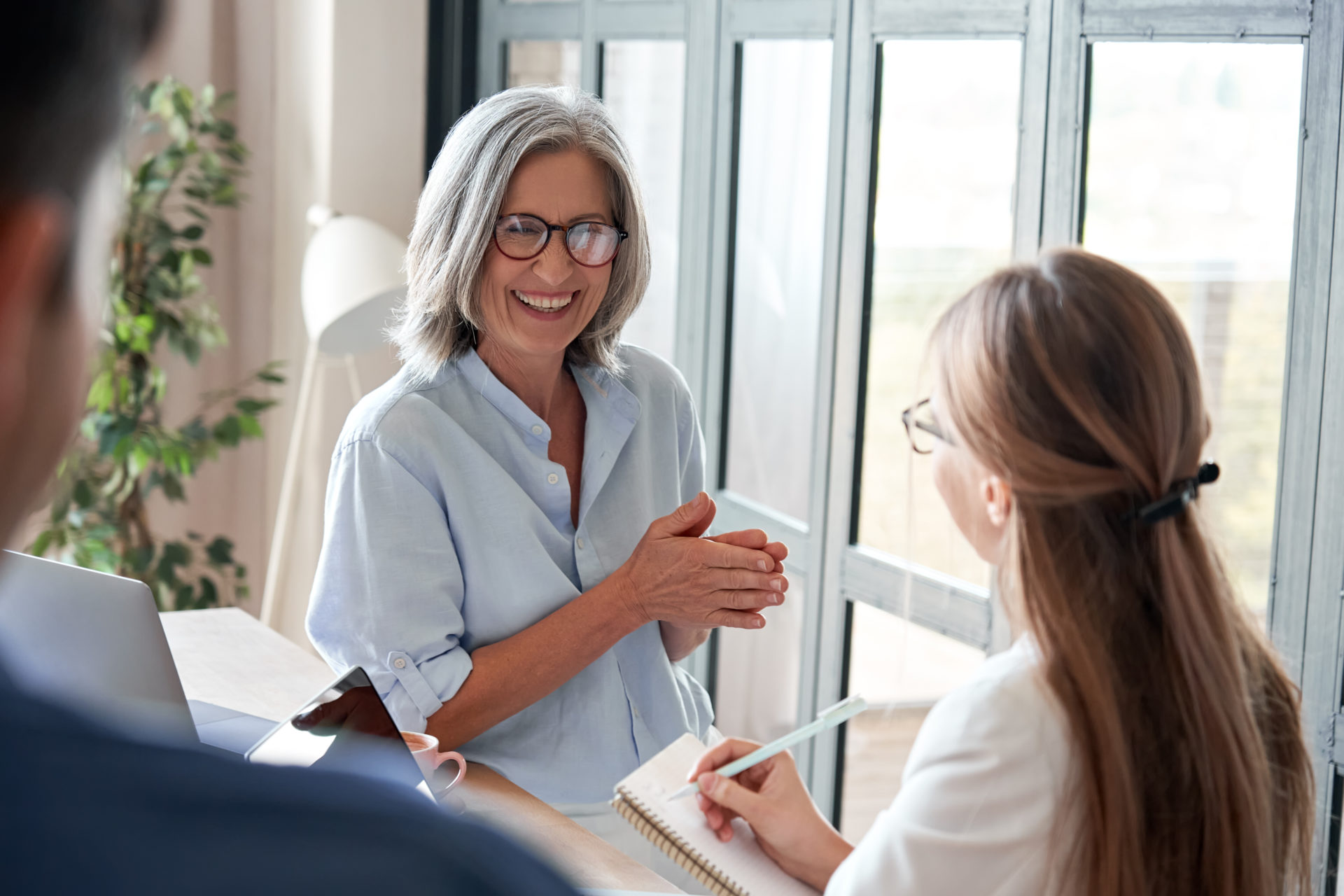 If learning a lucrative skill while getting paid to do it sounds appealing, you might be in the market for an apprenticeship. An apprenticeship can set you up for a well-paying career with long-term job security in a field you’re passionate about.

Learn more about what an apprenticeship is, how it can benefit you and how to get one below.

What Is An Apprenticeship?

An apprenticeship is a formal program in which a person can learn a skilled trade while earning an hourly wage. It combines classroom training with on-the-job instruction under an experienced mentor.

Traditionally, apprenticeships have been associated with trades like construction and manufacturing. However, they’re becoming increasingly popular in high-growth fields like technology, energy, and even healthcare. Participation in apprenticeships has been growing steadily over the past decade, especially in light of persistent labor shortages in the skilled trades.

Apprenticeships provide a reliable path to employment. Once you’ve completed an apprentice program, you have a high likelihood (and sometimes even a guarantee) of getting a full-time job in the field. It offers candidates a means to obtain the hands-on experience that most openings for trade jobs require. Apprenticeships are also a win-win for employers, who gain access to the skilled labor they need at an affordable price while training workers to their standards.

How Does An Apprenticeship Work?

An apprenticeship is offered through a specific employer, government program, or industry association, which serves as the program’s sponsor. This organization establishes the structure for the program and the requirements that must be met by participating apprentices.

After getting accepted to an apprenticeship, the apprentice signs a formal contract outlining the terms they’ll meet to remain in the program. This typically includes a certain number of hours of on-the-job training each month mixed with classroom learning, which might be offered in conjunction with a local college or even conducted online.

An apprentice’s training follows the relevant standards for the industry, like the American Welding Society’s training protocols for welding or OSHA’s guidelines for construction training.

An apprentice program may last anywhere from a year to five years or more.

Apprenticeship Vs. Internship: What’s The Difference?

The first is compensation. Apprenticeships are paid experiences, with participants earning an hourly wage that’s a portion of what full-time workers in the field make. Internships may offer participants an hourly wage or a stipend, but many are unpaid.

The next factor is duration. An internship typically lasts a few months or a semester, whereas an apprenticeship lasts at least a year and often several years.

The most significant difference between apprenticeship versus internship is the structure. Each company runs its own internship program however it chooses, which may be more formal or informal depending on the organization. It may or may not include regular progress checkpoints.

An apprenticeship, on the other hand, is highly structured, adhering to a specific timeline and regularly scheduled benchmarks. An apprenticeship ends with the participant earning a formal credential, like a certification or college credit.

Benefits Of An Apprenticeship

An apprenticeship is a great way to make money while you’re learning a skill. Apprentices are paid an hourly wage on a sliding scale, with their earnings increasing as they progress through the program.

To give an example, an apprentice in a journeyman program begins earning between 40 and 50% of the full-time journeyman wage. By the end of the program, they will have progressed to between 90 and 95% of full pay. The average starting salary for people who complete an apprenticeship is an impressive $72,000.

Most job openings require experience, but it’s hard to gain experience without first getting a job. It’s a tricky catch-22, but an apprenticeship gives you a way around it, allowing you to learn skills while you’re on the job. It’s an ideal option for people who learn best by doing, since apprentices work in a real job setting completing tasks alongside a full-time professional in the field.

Most apprenticeship programs conclude with participants earning a professional credential, like a certification or even a degree. Such credentials will be an asset to you in your career long after your apprenticeship has ended.

Skilled workers are in high demand, with more unfilled jobs than at any time in recent history. The global pandemic has only compounded the shortage. According to the U.S. Bureau of Labor Statistics, as of early 2022, there were four million unfilled openings in the skilled trades, primarily in transportation, construction, and mechanical jobs.

Completing an apprenticeship all but guarantees you a full-time job, with 92% of apprentices retaining employment after completing their program. To help alleviate the labor shortage, many companies have fast-tracked their apprentice programs or loosened the eligibility requirements, which means interested candidates may be able to achieve full-time employment even faster than in years past.

Related: How to Stand Out When Applying For Jobs

Union apprenticeships are some of the most coveted types of apprentice positions. A union is an organized group of workers that uses its collective power to win job contracts and lobby for favorable working conditions. At the end of a union program, apprentices are eligible to become full-time union members, which comes with high wages and strong job security.

The amount of money you make early on in your career can be a determining factor in building wealth, since wages are often tied to how much you made at your last job. Completing an apprenticeship sets you up for higher earnings for the duration of your career. Apprentice graduates earn an average of $300,000 more than their non-apprentice peers over the course of their lifetimes.

How To Land An Apprenticeship

Every apprenticeship has its own set of prerequisites applicants must meet. These might include holding a high school diploma or GED, being a certain age, having a valid driver’s license, or having some background experience in the field.

3. Learn about the program

Since apprenticeships are a formally structured program, most companies that offer them make ample information available on their website. If the apprenticeship you’re after is with a local union, you can physically stop by their headquarters and talk with a member. Many unions and trade organizations hold informational events for prospective members, which can be a great place to make connections that will help you in the apprenticeship application process.

Related: How to Network

The final step in becoming an apprentice is to apply and get accepted. Be sure to read the application instructions carefully to confirm you’ve completed all of the requirements, and consider taking additional steps to strengthen your candidacy like obtaining a letter of recommendation.

Related: How to Ask For a Reference

The pool of industries using apprenticeships to produce skilled workers grows with each passing year. Chances are there’s one available in the field you’re interested in. Consider becoming an apprentice to learn a valuable trade, boost your employability and earn a healthy salary over the life of your career.