Home » Staffing Corner Blog » Staffing Trends » What is Quiet Firing and How Could it Hurt Your Business? 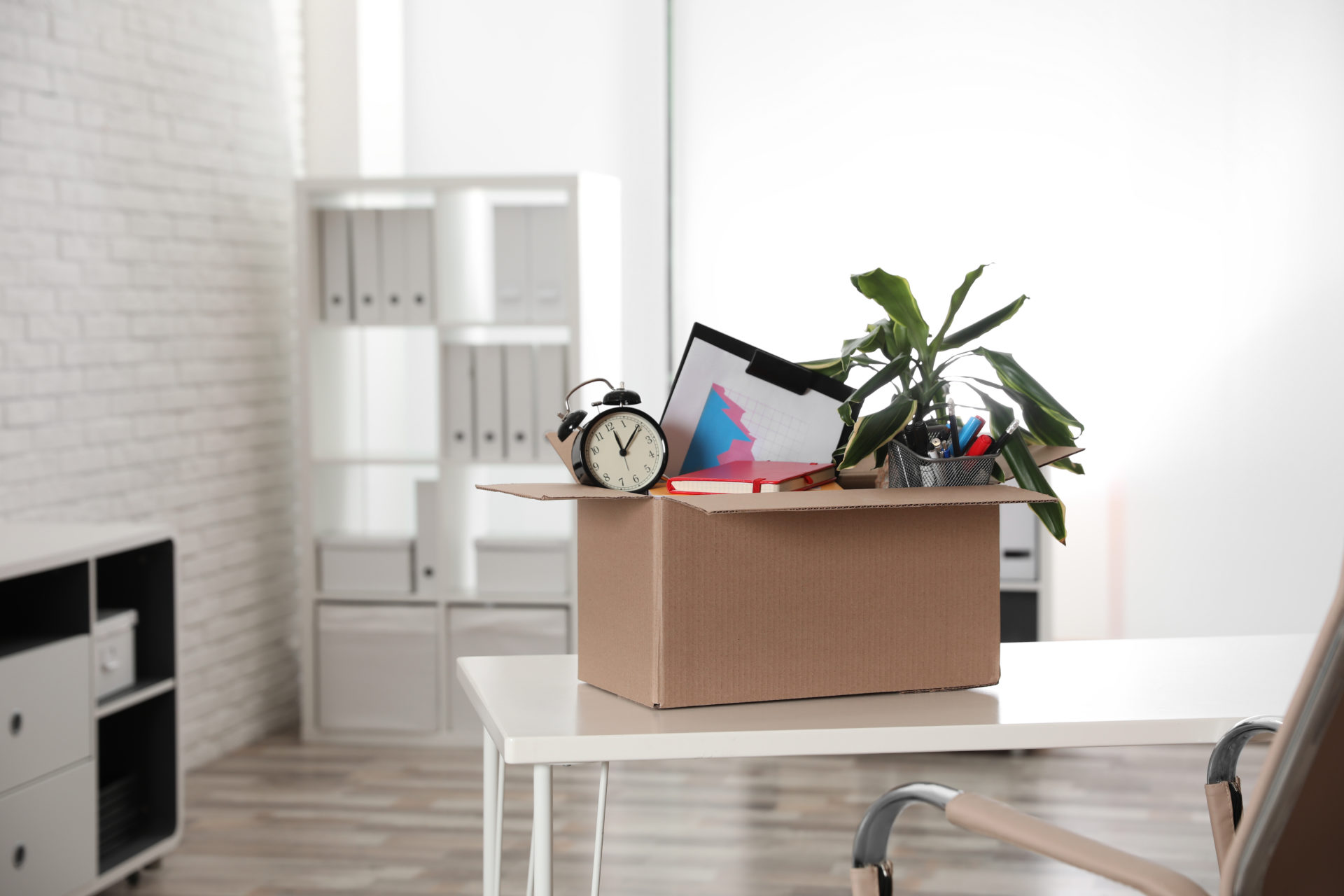 Why has quiet firing become a workplace trend?

Firing a team member is one of the toughest parts of being a manager. It’s unpleasant for everyone involved, it doesn’t feel good to do, and depending on the employee you’re firing, it’s a situation that could turn into a powder keg.

That’s why some managers are taking a more passive-aggressive approach in a workplace trend deemed ‘quiet firing.’ We’ll lay out the details of this method of firing and explain why it’s a less-than-ideal way to get rid of an ineffective staff member.

What is Quiet Firing?

Instead of being straightforward about performance issues with an employee, quiet firing is a practice in which a boss simply ceases to manage them in the hopes they’ll quit on their own, sometimes treating the employee poorly in the process.

The term ‘quiet firing’ plays off of another workplace trend known as ‘quiet quitting’, a movement where disengaged employees do the bare minimum that’s required of them at their jobs rather than seeking out opportunities to contribute more.

While quiet quitting and subsequently, quiet firing have recently come into the spotlight, the practices themselves are nothing new. However, they feel particularly relevant at a time when burnout rates are at an all-time high across professions and workers are leaving their jobs in unprecedented numbers.

Why Companies are Quiet Firing Workers

At its core, quiet firing is driven by a lack of leadership skills.

Managers either don’t want to have the tough conversations that come with letting an employee go, or they’re not equipped or dedicated enough to deal with the situation. Doing nothing is a lot less work than providing the feedback, coaching, and training that are required to bring a struggling employee up to acceptable performance standards.

Quiet firing has been around as long as the modern workplace, but it’s become more prevalent in the age of remote and hybrid work. It’s much easier to ignore a team member when you don’t have to see them face to face every day.

Sometimes, quiet firing isn’t done with malicious intent. If a manager is stretched thin, they may naturally focus more on employees who are easier to work with and more pleasant to manage, leaving other, more challenging reports out to dry.

Whatever the motivations behind it, quiet firing is an undesirable practice for managers, who do nothing to improve upon unproductive leadership tactics, and employees, who miss out on the chance to improve their skills. It can also have negative consequences for the company as a whole.

How Quiet Firing Can Hurt Your Business

But let’s play devil’s advocate for a moment.

What if a bad employee doesn’t know they’re bad? What if they’re oblivious to the fact that they have a poor attitude or are handing in subpar work–or worse, they’re aware they’re struggling but are afraid to ask for help for fear of negative repercussions? If any of these are the case, quiet firing is doing them a major disservice and could have a long-term impact on their confidence and ability to advance professionally.

The best managers also want what’s best for their employees, whether that means constructive coaching to improve their skills or a direct, tactful dismissal if the situation calls for it.

As appealing as a “slow fade” might seem, quiet firing is far from a guaranteed way to get an employee to leave. If they choose to stick it out, you might be left with an isolated, disengaged staffer who brings down productivity and drains resources.

Perhaps the worker is engaged in quiet quitting themself and is more than happy to skate by while collecting a paycheck. In this case, the result is an endless loop of mediocre management rewarded by mediocre work. It’s an ineffective way to exist in the workplace and a drag on morale for other team members.

It can damage your reputation

A company with a strong employer brand is known for treating its employees with respect. Icing out a worker is never the respectable thing to do even if their behavior justifies being fired.

Once your reputation as an employer is tarnished, it’s ten times harder to recover than it is to simply do the right thing in the first place. Plus, if it devolves into a situation where a staffer is intentionally being mistreated, like being given undesirable assignments or ostracized by coworkers, it can escalate into an HR or legal issue.

Related: How to Elevate Your Employer Branding

It can make it difficult to hire

Recruiting is challenging enough even for companies with a squeaky-clean reputation. If even one employee who’s been quiet fired takes to social media to air their grievances, it can make attracting new candidates all but impossible.

Best Practices For Firing an Employee

Instead of resorting to quiet firing, your best bet is to rely on these tried-and-true best practices for letting employees go.

1. Offer the opportunity to improve

Firing should be a method of last resort after you’ve exhausted all other options. As soon as the thought crosses your mind, assess the situation and create a clear action plan that gives the employee the chance to improve.

Have a conversation where you give direct feedback on what’s lacking, gather more information, communicate what needs to change, and give consequences if change doesn’t occur. Here’s an example:

“I’ve noticed you’re missing deadlines frequently lately. Is there something going on that’s affecting your work?”

[Give the employee a chance to respond, i.e. they’re overwhelmed by a heavy workload]

“I understand that you’re struggling to keep up with the current workload, but you can’t let deadlines pass without flagging it for anyone. In the future, if you’re behind on a project, let me know as soon as possible so we can adjust the timeline accordingly. If you continue to miss deadlines, your job will be in jeopardy.”

As you work to address performance or behavioral issues, document the process. Keep a log of your conversations with the employee on the topic and get things in writing as much as possible.

Consider using a formal performance improvement plan, or PIP, which is a contract-like document that a manager and employee agree to. It outlines what will be done to address employee shortfalls and the consequences that will occur if the conditions of the plan aren’t met.

As soon as you’ve come to the conclusion that an employee must be let go, take action. Meet with the employee and have a frank conversation laying out the facts, and make sure they’re the first to know rather than hearing about it through the grapevine.

A firing can be a fraught conversation, so it’s a good idea to have an HR representative with you in the room when it takes place.

The best way to deal with firings is to prevent them from happening in the first place.

Equip managers with the tools and training they need to lead effectively. Hold regular check-ins to learn about team members who are struggling and what’s being done to address it.

Related: When to Fire an Employee