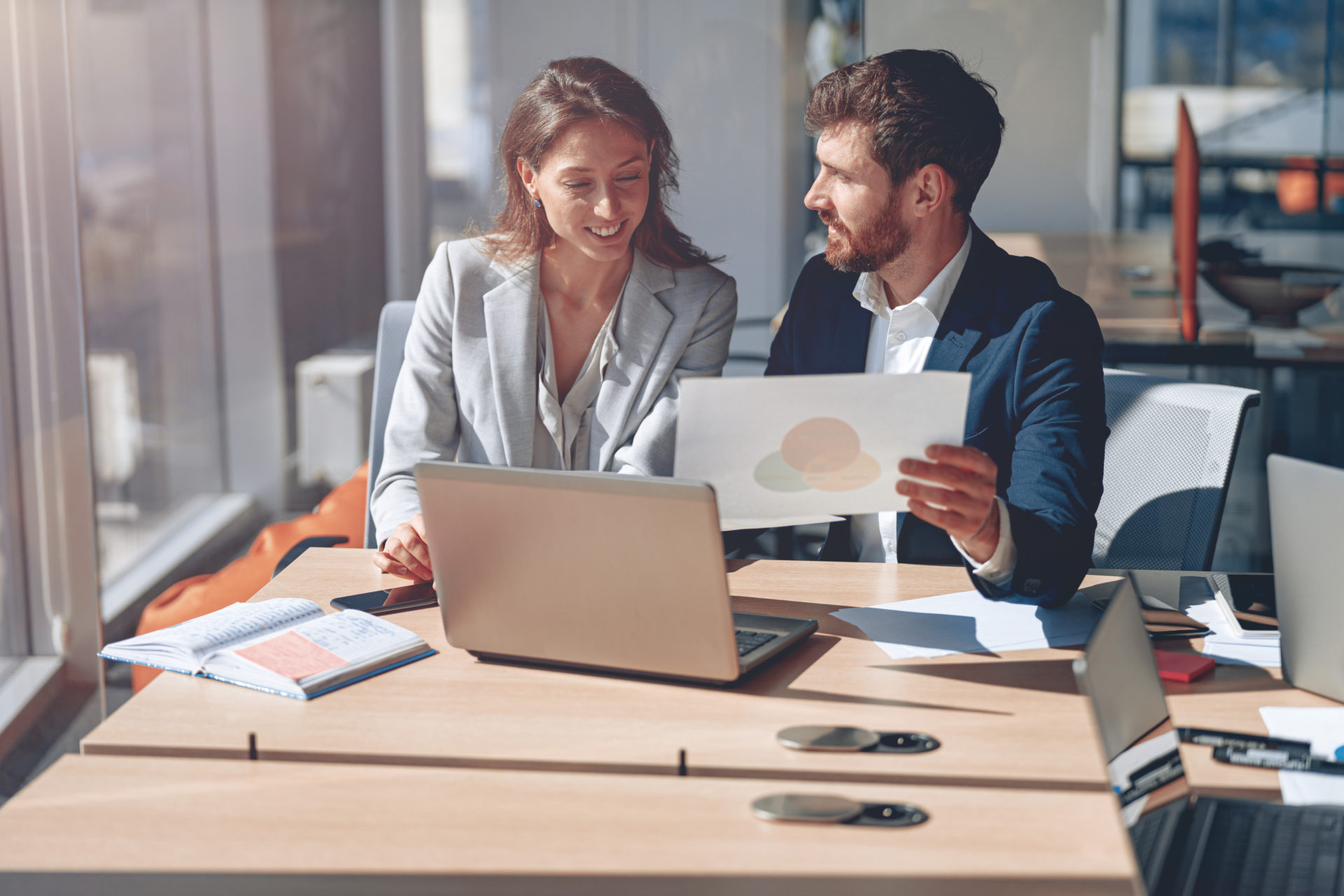 Hiring is an imperfect process. It’s part art, part science, yet there’s no set recipe that can guarantee the perfect hire.

As recruiters and hiring managers, it’s up to us to use the tools at our disposal to make the best hires we possibly can, and continually refine the process. In that quest for continuous optimization, job auditions are a valuable new asset that can improve hiring accuracy and predict successful job performance.

What is a Job Audition?

A job audition is a hiring technique in which candidates face a simulated trial of the job they’d be performing. Their goal is to assess whether a candidate possesses a specified skill set that’s necessary to succeed in the role.

Job auditions have been used in some industries, like sales, for years, but they’re gaining popularity across professions. Recruiters now rank job auditions as one of the most useful emerging tools to assess candidates and get a holistic picture of their suitability for the job.

Why Use a Job Audition

Other than actually seeing a new hire at work, it’s hard to think of a method that comes closer to giving you a glimpse of how a candidate would perform in a role than a job audition.

Other methods fall short in this aspect of hiring. Candidates can embellish their resumes and use strategic keywords to game screening tools. Even interviews aren’t reliable, because they’re more of an indicator of a candidate’s interviewing skills than their job-based ones.

To truly find out whether a candidate is capable of a specialized job, you have to see them in action, and job auditions let you do this.

A candidate might say they’re a team player–but are they a fit for your team? Using a job audition allows you to put candidates in the mix with their would-be colleagues and see the dynamic. This is important when you’re looking for the right hire on a team that works closely together.

Aside from not being an accurate predictor of job performance, screening and interviewing have another major downfall: they’re susceptible to the biases of the human performing them. Job auditions allow you to assess candidates on their actual ability to complete a task rather than their past experience, education credentials or former employers.

Job auditions aren’t just beneficial to companies; they’re also an assessment tool for candidates. Nothing’s worse than finding someone you think is a perfect fit for your team, only to have them quit shortly after being hired because the job wasn’t what they expected.

Job auditions help set realistic expectations of what the job entails so candidates can make a more informed decision of whether it’s right for them before moving forward in the hiring process.

Google is a great example of a company where the job interview itself is a buzzworthy event. Even candidates who don’t make it to the next round describe it as an ‘amazing experience.’

If your job audition is crafted correctly, it can be an engaging, informative and even fun experience for the candidates involved, which contributes to a positive employer brand.

There’s one overarching benefit of job auditions: they help you get the right person in the job the first time, which reduces turnover and contributes to lower hiring costs.

Related: How to Reduce Turnover

When To Use A Job Audition

When hiring for a highly specialized role

Sometimes you hire because you need more resources on an existing team. In this case, it’s fairly easy for a hiring manager to tell whether a candidate has the chops.

But what about when you’re hiring for a skill you don’t have, like specialized technical roles? Either the candidate has the knowledge you need them to have or they don’t–and if they don’t, it’s going to be a big problem because there’s not someone there to train them.

So, it’s essential to use a tactic like a job audition to find out whether they do, in fact, have the necessary skills.

When working with sensitive data or valuable contracts

Making a bad hire almost always comes with a monetary cost. But when there’s high-value work at stake, like sensitive intellectual property or multi-million dollar client accounts, the financial impact of having the wrong person in the job can be drastic.

Using a job audition (which does not involve direct access to sensitive data or high-value clients) can help ensure a good fit and avoid a costly hiring misstep.

When hiring for highly competitive roles

When you have dozens of candidates who are similarly qualified, it can be hard to judge them against one another. Job auditions give you an objective, measurable way to compare candidates and see whose performance comes out on top.

How to Set Up a Job Audition

To set up an effective job audition, it should mimic the actual job the candidate would be doing if hired as closely as possible. For example, a graphic designer might be asked to make tweaks to improve a logo. A customer service rep might be asked to interact with a mock customer.

To accomplish step #1, the team creating the audition needs a thorough understanding of what the job actually is.

All too often, the person in charge of screening or interviewing doesn’t actually have a firm grasp on what the candidates they’re talking to would be doing all day. So, the hiring manager and other team stakeholders should be involved in crafting the job audition.

To help you determine exactly what you want to identify with the job audition, it can be helpful to build a candidate profile. This is a description of the skills and characteristics the ideal candidate would possess. Once you have a shortlist with a few top desired qualities, build the audition around that.

4. Be mindful of candidates’ time

Candidates are already investing a good deal of time and energy into completing your application process and taking part in interviews. The job audition shouldn’t be an added burden. Ratther, it should be only as long as it needs to be to get an accurate picture of their skills, and no more than that.

If your job audition will take more than an hour, candidates should be compensated for their time.

How Do Online Job Auditions Work?

There are a couple options for holding online job auditions.

The first is to merely replicate your in-person audition over a platform like Zoom. This is effective when doing role-playing scenarios and other simulations that require face-to-face interaction.

The second option is to automate the process, which makes it much easier to scale and in turn, allows you to include a larger pool of candidates. An automated job audition might consist of a series of questions with a mix of open-ended and multiple choice queries.

You can supplement the online job audition with multimedia components like images and videos. You can even ask candidates to record video clips of themselves answering questions, completing a task or responding to hypothetical scenarios.

Don’t use tasks you could profit from

…Or even be perceived to be profiting from. It could come back to bite you if a candidate claims you made them work for free or took advantage of their contributions.

For example, instead of bringing sales candidates on an actual sales call, do a role-playing scenario with another staffer instead.

Don’t make candidates climb a ladder, travel to an offsite location or take any other unnecessary risks during the audition process.

Customize it with context

There are lots of out-of-the-box assessment tools out there, but context is important. A marketing director for a community nonprofit, for example, needs different skills and characteristics than someone in charge of marketing for a Fortune 500 company.

So, no matter which format you choose for your job auditions, be sure to incorporate the context of your industry, company and the nuances of the job.

Tell candidates directly what the audition is for, where they stand in the hiring process, how the results will be used and when they can expect to hear back.

Also, share details about the time requirement and compensation, if applicable, up front so candidates can decide whether they’re comfortable moving forward.

By following the job audition steps and tips above, employers and candidates can make more informed decisions during the hiring process and ultimately end up with the best person in the role.