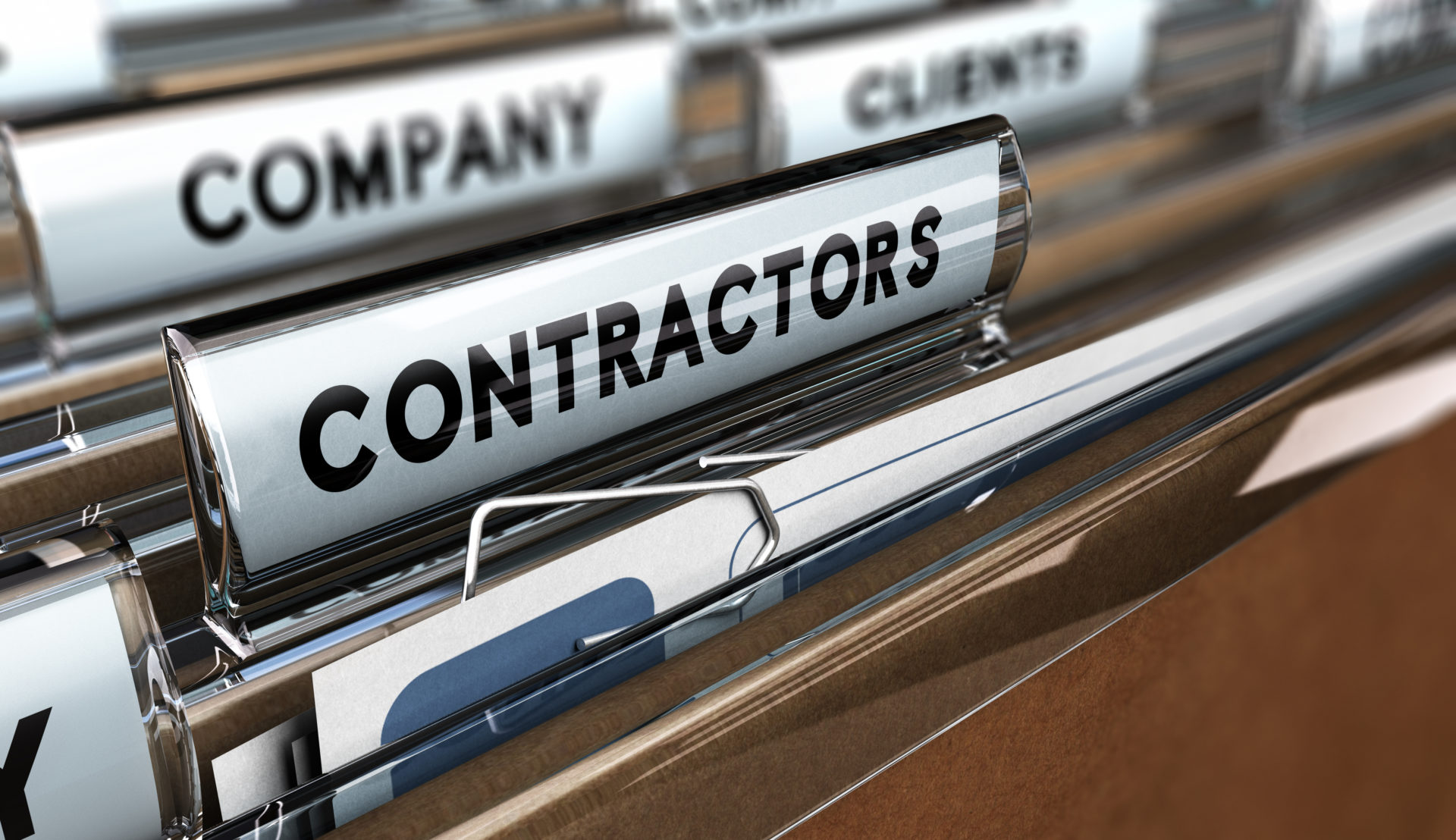 Yesterday, the Wage and Hour Division at the Labor Department announced their withdrawal of the Independent Contractor rule. A rule which was only finalized on January 7th of this year.

What is the Independent Contractor Rule?

The core factors of this test included:

In March of this year, the U.S Department of Labor announced a proposal to rescind the Independent contractor rule.[2]

Before this ruling, many states adopted the ABC test to ascertain whether an individual is classified as an employee or independent contractor. The test considers a worker to be an employee unless the following three criteria are satisfied.

Why was the independent contractor rule introduced?

With the explosion in the gig economy, issues around employment classifications have been hotly contested. One of the most publicized staffing issues in 2020 unfolded during a legal battle over how Lyft and Uber drivers should be classified. There were concerns that companies would classify workers as Independent Contractors because it costs less money and serves as a lower-risk form of ‘employment’ compared to other types of hiring solutions. It also means people who are essentially (but not technically) employed by a business could miss out on the protection of a minimum wage, retirement benefits, overtime, workers compensation eligibility, and more.

Why was the Independent Contractor rule withdrawn?

Multiple reasons have been cited[3] behind the decision to withdraw the independent contractor rule.

Reason #1 The independent contractor rule was in tension with the Fair Labor Standards Act’s text and purpose and relevant judicial precedent.

Reason #2 The rule’s prioritization of two “core factors” for determining employee status under the Fair Labor Standards Act would have undermined the longstanding balancing approach of the economic realities test and court decisions requiring a review of the totality of the circumstances related to the employment relationship.

Reason #3 The rule would have narrowed the facts and considerations comprising the analysis of whether a worker is an employee or an independent contractor, resulting in workers losing FLSA protections.

“By withdrawing the Independent Contractor Rule, we will help preserve essential worker rights and stop the erosion of worker protections that would have occurred had the rule gone into effect. Too often, workers lose important wage and related protections when employers misclassify them as independent contractors.”

Worker advocates believe the rule would have allowed employers to deny workers a protected minimum wage, overtime, and other benefits afforded to regular employees. However, lawyers representing those who are opposed to rescinding the rule argue that this will force employers to employers to bring on fewer workers, many of whom prefer to be freelancers in the current economy.

We are currently compiling a blog post about the new legislation that will replace the withdrawn Independent Contractor rule. It will also cover what the changes mean for contractors and hiring managers. As soon as this is published, a link will be added to this post.

Are you a contractor? Or, do you hire independent contractors?

If so, we’d welcome your opinion on this news.